''That's a really American style. I fell in love with it and then that's what I started teaching,'' Welch said. ''Now Infinity has six schools and it's part of our programs. Kids can... learn the extreme stuff - the flashy weapons, the tricking and kicking - and again when we go to a tournament, and they're throwing back flips and doubles and B twists and the tricks, it's clutch. It's better than slamming our feet on a wood floor.''

Recently Welch was approached by a good friend, and parent of one of his students, about starting his own tournament.

''We have the schools, so we have the judges and the competitors,'' Welch said. ''Infinity is well known around the area through tournaments. It was kind of a perfect storm. We found the Kalahari and everything just... fit well like lego pieces.''

''A shout out to Jeff Orlowski and his wife Michelle Orlowski - my co-promoter,'' Welch said. ''They put the details together. Everything you don't see that's behind the scenes, those details set us apart.''

''Mats are always a plus for a tournament,'' Welch said. ''The Greatmats are nice because of how easy they are to put together and take apart. They lock in. They don't bubble. They don't stretch or anything like that. Our schools are using Greatmats, so it's where we get some of the rings from.''

Before its second annual national championship tournament, which hosted competitors from 10 states and two countries, the tournament invested in more new mats from Greatmats.


''The thicker ones come from the schools,'' Welch said. ''We spend a little bit more money so that the schools have the thicker mats. It's a nicer product. The thinner ones are easier to buy in bulk, but they work fantastic. None of the competitors are complaining about them. They're not slipping. The mats aren't sliding. They're not coming apart, so even the thin mats - they're perfect for our venue.'' 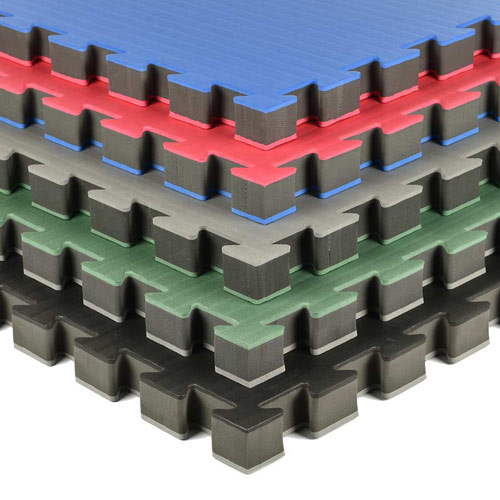 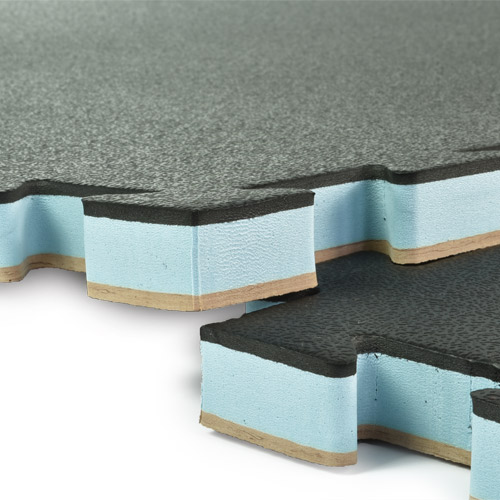 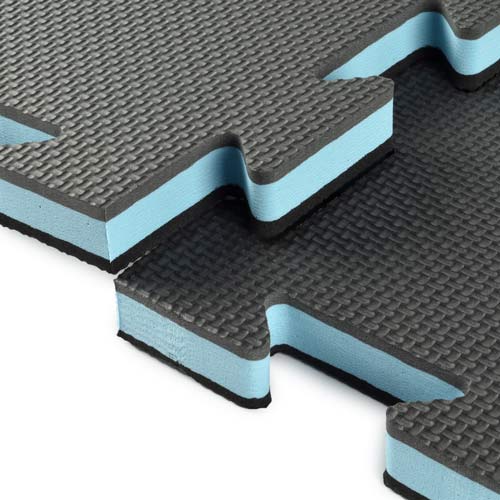 After more than a quarter century of training in martial arts, Welch is now adding jiu jitsu to his arsenal, but says, ''Punching and kicking - That's my pastime.''

While tricking is a relatively new form of martial arts, the Infinity Martial Arts' program is especially unique in the upper Midwest, and it has grown to include six Wisconsin-based schools - located in Middleton, Sun Prairie, Waunakee, Oregon, Fitchburg/Verona and Evansville.

''All of our instructors are competitors,'' Welch said. ''They've been national and world champions. Our team is coming right out of our schools so that definitely sets us apart. We're elite when it comes to that side of the sport.''

''Greatmats was a great addition to our tournaments, to our schools.'' 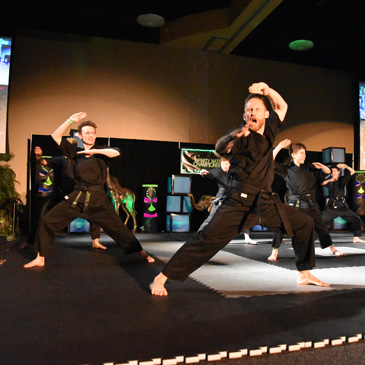